Where to find us

We would love to meet you if you are located in the Dallas-Ft. Worth area. If not, we look forward to connecting with you through Online Church. 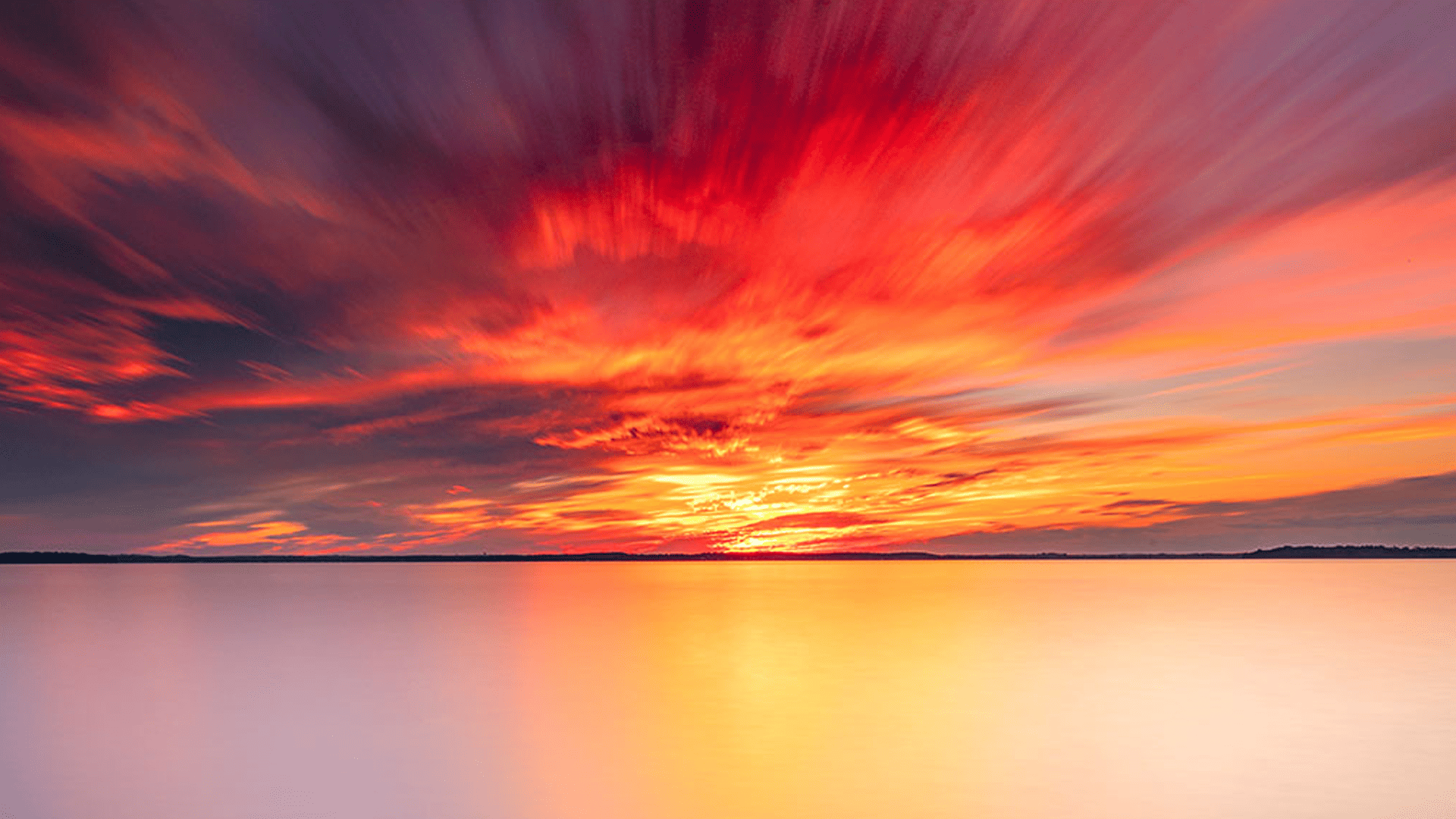 The question is often asked by both serious seekers of truth and also by those who desire to questions God’s goodness.  Allow me to provide some food for thought regarding this question.

Firstly, God is the eternal being. Accordingly both His reward of heaven and His punishment of hell are likewise eternal.  God has inspired the Bible to be written in great detail to explain the demands of His redemption plan. Man’s response to God’s redemption plan is ultimately what dictates an eternity in Heaven or Hell. The fact that most remain willfully ignorant of God’s redemption does not negate the reality of eternal consequence.

The Bible tells us in Matt 25:41 “Then shall he say also unto them on the left hand, Depart from me, ye cursed, into everlasting fire, prepared for the devil and his angels:”.  Hell was not originally created for men. The Genesis account of creation shows a loving God working 5 days to create a paradise for men. This paradise fulfilled every need men would ever need. The greatest need man has is “water”, so a loving God’s cover 70% of the earth’s surface with water. Man’s second greatest need is food, so a loving God caused food to grow on trees across the entire planet. Every sunrise and sunset is a unique work of art by the Creator, because He is a loving God.

In fact, every bad thing that occurs of Earth is due to mans rebellion against His Creator and man’s inhumanity to his fellow-man. Since Adam sinned in the garden, the earth has been filled with violence, death, war, hardships, and horrors. And these horrors are brought about by man who remain in rebellion against God and His plan to redeem man from ultimate destruction.

We can answer the question “How could a loving God send people to Hell” with a question.  After men have destroyed God’s paradise and maintained their rebellion against God for 6,000 years, how could a loving God allow these rebels to also destroy heaven?  Because He is a loving God, those who have contributed to creating a “hell on earth” and continue to rebel against Him, must be quarantined away from those who desire His guiding hand and His goodness in the lives.  That place of quarantine is called Hell.

2 Peter 3:9 The Lord is not slow in keeping his promise, as some understand slowness. Instead he is patient with you, not wanting anyone to perish, but everyone to come to repentance.