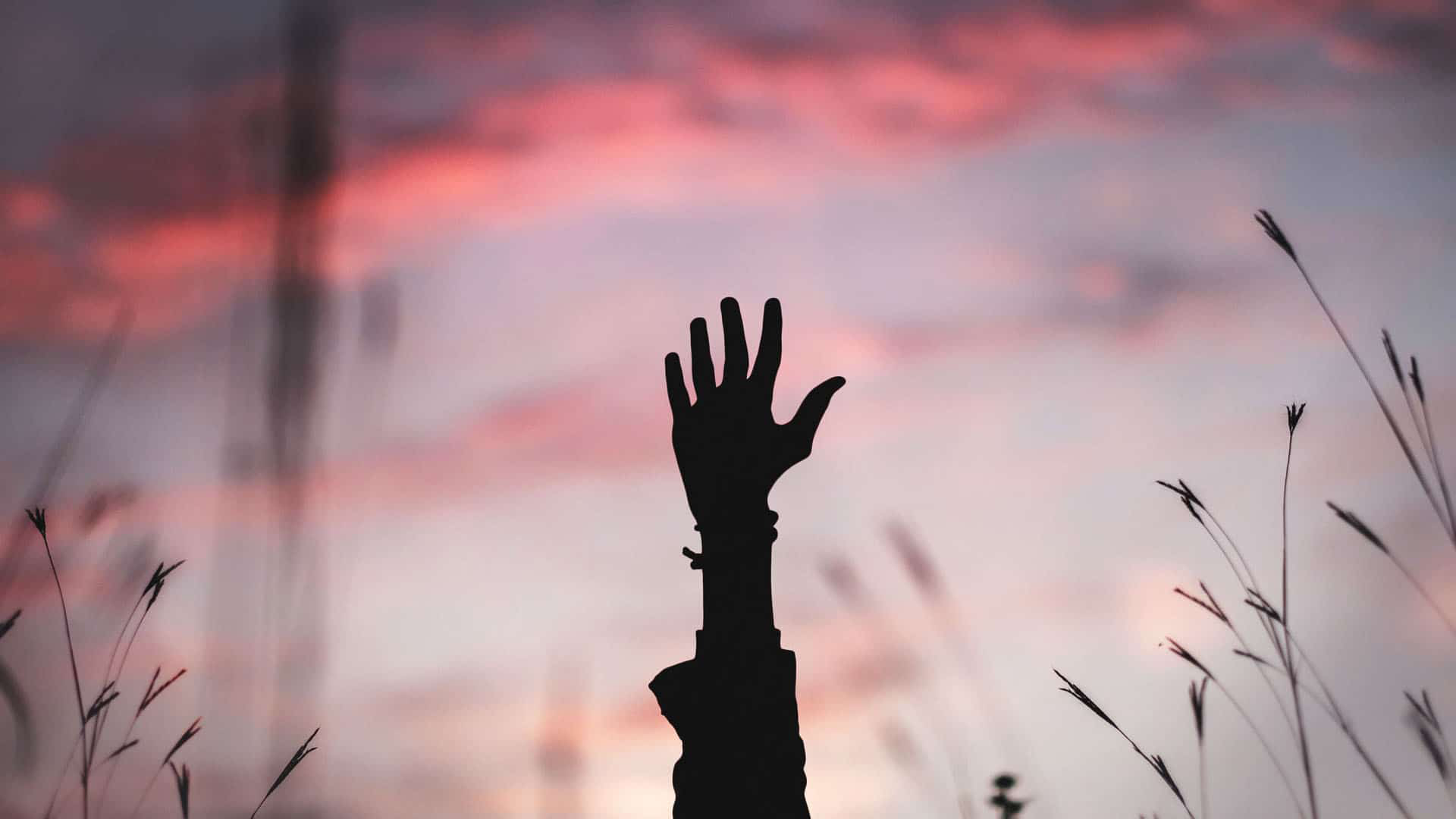 Jesus, Savior From Sin By Grace

God cannot simply wipe your sin away without penalty or He wouldn’t be a just God. Your sin must be punished. God doesn’t say, “I’m just going to wipe all your sins away because you’re a good person.” He doesn’t simply say, “You’re good and I love you so your sins are fine.” He wouldn’t be a just God if He did that. For example, imagine if there were a judge, and people were being brought before him for murder, bank robbing, and kidnapping. Suppose he gave every one of them twenty-five to fifty years, or put them to death. But then his nephew Bobby comes in convicted of robbing a bank and killing four people. So the judge says to Bobby, “Oh, you know what? I love you, so I am releasing from your crimes. Go free.” That judge wouldn’t be just.

On a hill two thousand years ago, all of the punishment for our sin was laid upon Jesus. “All we like sheep have gone astray; we have turned every one to his own way; and the LORD hath laid on him [Jesus] the iniquity of us all.” Then, when He had hung upon the cross for six hours, He bowed His head and gave up the ghost. He endured the burning wrath of God’s judgment against sin.The impact of God’s wrath is infinite; that is why the Lake of Fire is infinite. Therefore, the infinite Son of God paid all of our sins, even for those of us who had not yet been saved. However, that payment is only applied to those who have accepted Jesus Christ as Saviour. Jesus carried the sin debt of the human race and He stood before the Father in judgment. An infinite Father smote the infinite Son with infinite wrath. But because the Son is infinite, the only thing that was demolished was the sin debt! Hallelujah! The Son is now the Saviour and your sins are gone!

If you are saved today, you have a relationship with the Father. I don’t mean that you agree with God’s political slant. I don’t mean you are a Republican, therefore you are saved. I mean that when you wake up in the morning, God is the first thing on your mind. You would have to extremely violate your conscience to live outside of relationship with God.   Jeremiah said (I am paraphrasing), “God, I’m done. I will not be preaching your Word any more.” The Bible said he tried to walk away. Then he noticed, “Wait a minute…this Word is like a fire shut up in my bones! I can’t hold it! I have got to open my mouth! I have got to say something for the Lord!” You may not have the Word burning in you, but God has placed a lamp in your soul that you cannot easily extinguish. Even when you try to go left, you know you are supposed to be going right. When you try to go left, something inside, the conviction power of the Holy Ghost, says, “No, don’t go that way. God’s power is sustaining us right now. Considering all of the sins I was involved in, some of the greatest addictions in life, I am being held by the power of His resurrection today! He is holding me firm so that every morning, I don’t go to the dope house. I don’t go to some woman’s house. I come to the church house! I have a relationship with my God. Hallelujah!

Grace is unmerited divine assistance. Grace is the effectual working of the Spirit of God in your heart and life. Simply, it is help from God. Keep in mind that God is omnipotent; as much help as you need, He has. No matter what the problem is, He has all the help you need and then some. It doesn’t take very long before the failures start stacking up. I had failed ten thousand times. I had gotten tired of trying to live Christianity through legalism. I ended up in a mental institution with the doors locked. I went to my room and fell across the bed. I was broken. My stubbornness had been broken. I said, “Lord, I can’t do it. I can’t go any further.” That is right where He wanted me. Just like that, it was over. I had to come to the place where I could admit I cannot do it. Learn how to live in God’s grace. That doesn’t mean you live in lawlessness. God still has a moral code. Even though I am walking in grace, God would be very displeased with me if I even had a mental relationship with another woman other than my wife, such as an office romance.

Power from On High

The Holy Spirit holds you to a higher standard than simply, “Do not commit adultery.” He expects you to not mentally or emotionally engage with someone other than your spouse. The Law said “Thou Shalt not commit adultery,” but Jesus said, “Ye have heard that it was said by them of old time, Thou shalt not commit adultery: But I say unto you, That whosoever looketh on a woman to lust after her hath committed adultery with her already in his heart.”You are not going to make it without the Holy Ghost, which is part of our relationship with God. The powers of darkness are so strong now that if you don’t have the Holy Ghost, you are not going to make it. “For I through the law am dead to the law, that I might live unto God.” Those are not just poetic words that Paul put on a sheet of paper. It is the thing that every Christians must understand.

Next
Where to find us

We would love to meet you if you are located in the Dallas-Ft. Worth area. If not, we look forward to connecting with you through Online Church.
Want to stay connected?